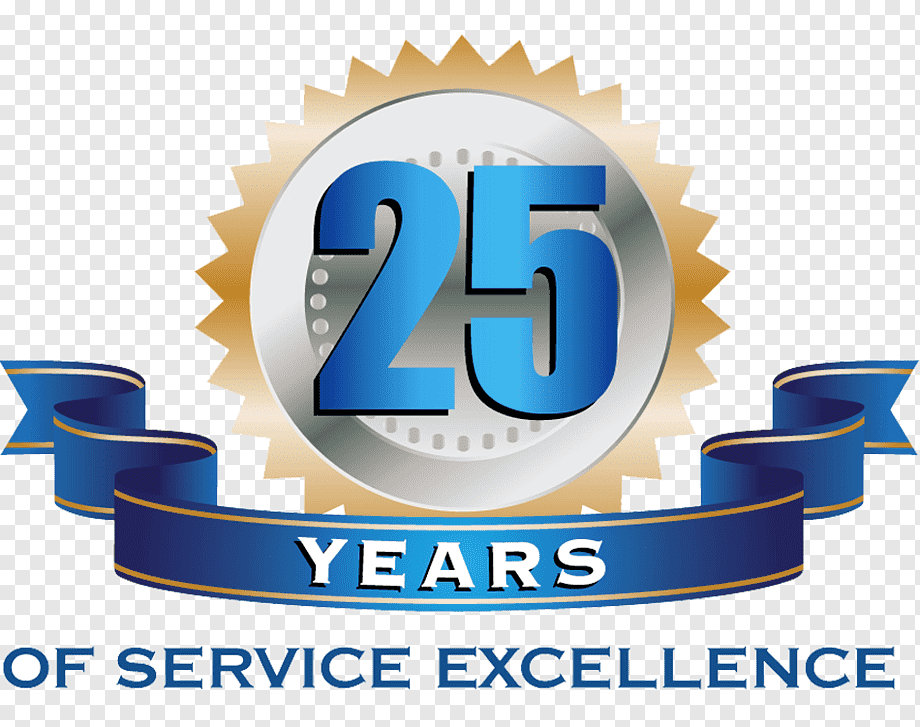 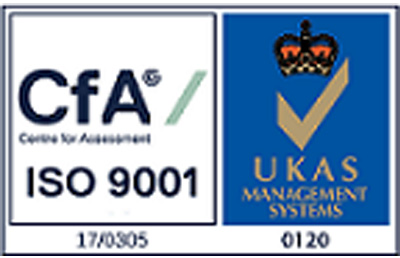 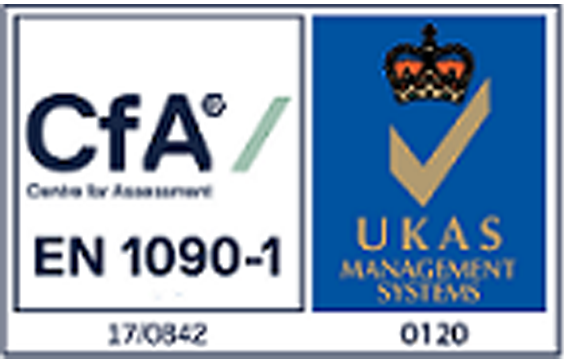 Quality Components (UK) Limited philosophy has always been one of continual investment in people and the latest technology to offer our customers the most economic and reliable sub-contract precision profiling service available.

The company was started in March 1997 at Kinsley in West Yorkshire, with the aim of breaking the mould of the established laser cutting companies, and create a company with a customer centric focus delivering a first class service.

The original equipment was a second hand Laser-lab machine and a Daewoo laser that owed more to its punch press origins than its laser capabilities! Although primitive by today's standard of machinery, they enabled production to commence and work began to flow in.

As the stream of work increased, so did our capacity, by the addition of a second and then a third Laser-lab machine and retiring the Daewoo.

In August 2000 the oldest laser was replaced by a new By-stronic By-Star, and this gave an immediate lift to output with its increased speeds and capacity. Along with this machine came twin beds, meaning cut components could be offloaded whilst the next sheet of material was already cutting, and a vacuum lift for quicker and easier loading of material. At the same time, advanced programming software was installed offering features such as automatic nesting of parts to attain the best possible yield from the material.

Since that time the remaining Laser-lab machines were replaced by a second By-stronic and a Trumpf Trumatic laser, further increasing output.

The next investment was the installation of a Nitrogen Generation unit. Nitrogen is used in the cutting of stainless steel and aluminium, and inhibits dross formation and prevents the cut edge from oxidising. This unit not only helps us control costs, and production planning, but is a `greener alternative to shipping in and storing liquid nitrogen.

The eldest By-stronic laser was then retired and replaced with another Trumpf Trumatic laser, helping to keep Quality Components at the forefront of laser cutting technology.

A 6kw By-stronic By-Autonom 3015 6kw with By-trans Extended intelligent solution for loading and unloading the laser cutting system was them added.

In January 2016 we installed a new 6kw By-stronic By-sprint Pro 3015 laser. This machine with the newest piercing and cutting technology delivers fast job processing and maximum parts production as well as first-class quality across the entire range of steel thickness and will compliment our existing range of lasers.

The latest addition is an LS1290 laser. This low power machine has been installed to suit a particular application for one of our customers, but add's the capacity to cut and engrave a multitude of materials.